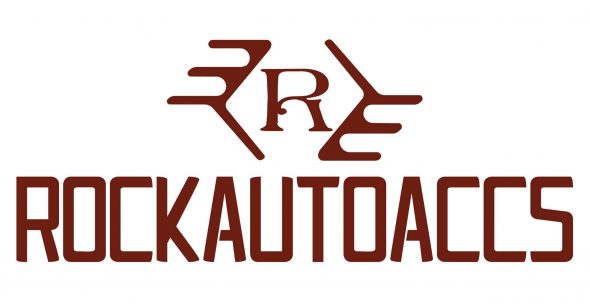 I’m in the process of reviewing the new Yakima CBX Solar roof carrier. I’ve mounted it to a Subaru Outback and my own Audi Allroad, while a new Subaru Crosstrek Sport will be next. Alas, the 2021 Nissan Rogue SV currently in my driveway won’t get the chance to ride around with Spock’s coffin on its back.

You see, the Rogue has fake roof rails. Although they appear to be flush rails at first glance, they are in fact made of plastic and lack the grooves necessary for rack towers to clamp onto. Instead, there are little plastic covers that pop off with a flathead screwdriver to reveal static mounting points. These are vaguely similar to what you can find on various BMW sedans and even the Porsche 911 that are hidden behind little doors in their roofs.

I have never seen anything like this so I reached out to the Yakima fit team. Apparently, the Nissan Murano has the same thing, but it makes for a tough fit, so to speak. “Nissan is rarely kind to us,” said fit technician Taylor Thompson. Indeed, the Yakima website indicates that none of its rack systems are compatible with the Murano (Yakima has yet to “fit” the new Rogue).

While Yakima says it’s working on a fit solution for the Rogue, Nissan will presumably sell some of its own crossbars as it does on the Murano for a reasonable $370 (though dealers tend to upcharge accessories). The fact that there are two screw-in points, rather than the one you’ll find in those Yakima-compatible BMWs and Porsches, would seem to be the compatibility problem. Now, regardless of where the crossbars come from, the Murano at least offers a variety of Yakima racks that attach to them. I assume that will be the case with the Rogue as well.

For its part, Yakima’s main competitor, Thule, requires a “Rapid Podium Foot Pack” that’s needed for fixed  or other unusual attachment points, and then an additional “Fit Kit 3141” designed specifically for the Murano. This is likely similar to the solution the Yakima fit team is working on for the Rogue. Together, those are $338, with racks going for $459, $559 or $619 depending on the design. That’s obviously more expensive than Nissan’s, but they’re also bound to be more versatile, specifically in terms of their greater width that allows more stuff to be mounted aboard.

Frankly, it’s hard to imagine that many Nissan Rogue buyers are bound to even notice. Like the Murano, it’s one of the least outdoorsy crossovers in appearance, character and capability. Folks who actually intend to mount something to the roof seem more likely to look down the Subaru aisle or perhaps the new, more rugged Toyota RAV4 (below left).

That said, the fake rails are still curious. Part of the reason flush rails are growing in popularity (versus raised ones as on my Allroad pictured above right) is because they are lower, sleeker and therefore more appealing to car designers who don’t like slapping stuff to their beautiful creations (see sideview mirrors on concept cars). It’s therefore curious that Nissan effectively puts them on the Murano and Rogue even though they’re not actually functional … well, besides helping to create the appearance of a traditional roof rack when you pay extra for the accessory cross bars. It’s just weird.

By contrast, most versions of the Mazda CX-5, another decidedly un-outdoorsy crossover, have a “naked roof.” You have to pay extra for real flush rails. Those cost $400 and you’d then have to pay more for crossbars. You’re not as limited in choice or positioning as you are with the Rogue, but you would be out less money. Perhaps that’s ultimately the appeal. 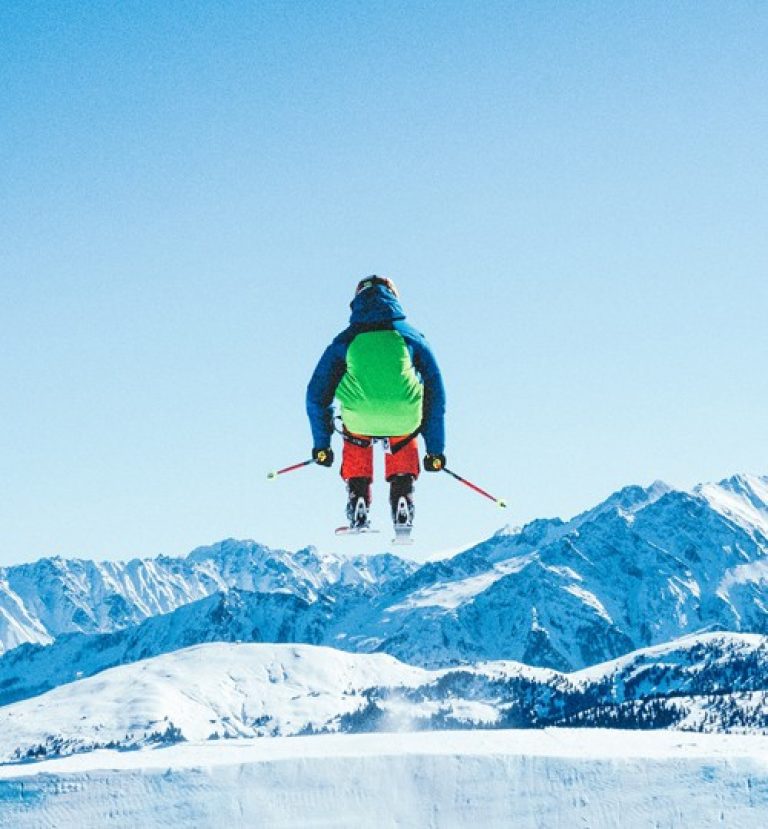